Natural causes and climatic anomalies have always played havoc in the American mainlands. With tornadoes and hurricanes being common across the landmass, causing severe destruction of life and property every year, other catastrophic events also play a leading role in causing large-scale destruction.

Landslides are one of those prime geological anomalies that directly affect the landmass. A lot of the United States mainland is prone to landslides, and hence, these places encounter severe damage. Landslides are nearly synonymous with slope failures. Other than slope failure from flooding, other forms of failures give rise to catastrophic landslides.

Essential factors and the associated processes of slope failure:

Some of the most vital factors that can lead to slope failure and, in turn, cause landslides are discussed below.

Weathering and erosion by natural factors like rivers and streams create mass debris that forms a thick mantle of unconsolidated matter. This unconsolidated material mantle is also termed regolith. These are placed on slopes. Consequently, with human activity or natural processes, this debris might undergo a downside movement. The eventual result causes slope failure.

Mass wasting actually refers to the downslope movement of the debris. It is often under the action of gravity, and weathering is the most common precursor. However, mass wasting might even be linked with slope failure due to flooding when a highland is located to an aggressively flowing water body. The rise of canyons and rapids across the entirety of the United States has happened over ages due to the same phenomenon.

Landslides are the most common forms of mass wasting that occur rapidly. The Beartooth Mountains in the southern parts of Montana feature sharp changes in elevation and steep terrain that could be prone to mass wasting. Specific areas that are highly prone to mass wasting are the steep mountainous regions spread across the continent like the Appalachians, the Californian mountain ranges, and the Rockies. These have comparatively steep slopes and hence can give rise to landslides over the years.

With giant water bodies that flow with enormous force over terrains with substantial relief, constant erosion and denudation occur. Generally, there is a significant threat of mudflows or debris flows when the water is plentiful in humid regions. However, slumping occurs in areas where moisture is relatively low.

1925 witnessed the Gros Ventre Slidein northwest Wyoming, where a large sandstone underwent a downslope motion on a slip plane overlying weak shells. In 1999, a rockfall in the Yosemite National Park occurred when the rock broke from the near-vertical face of an exfoliation dome in the valley, claiming one person’s life. In 1994, the Northridge earthquake in southern California triggered a highly impactful landslide.

Natural factors at play cannot be stopped. But people can take preventive measures like reducing deforestation and eliminating uninhibited construction activities. In these ways, the occurrence of landslides due to slope failures can be reduced. 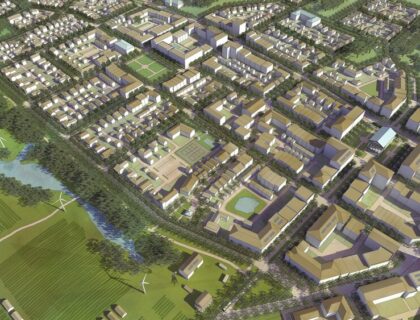 What Makes a Good Urban Neighborhood? 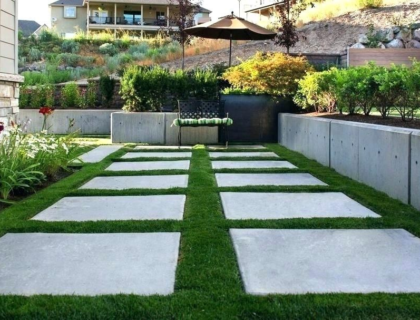 Why Your Backyard Should Have Stepping Stones? 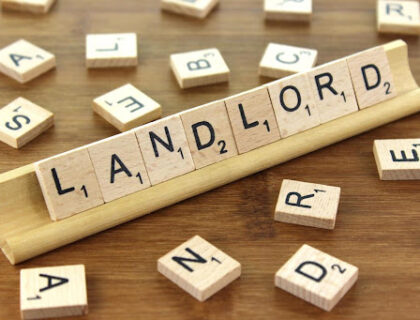 Why You Should Hire a Property Manager: A Guide for Homeowners and Landlords